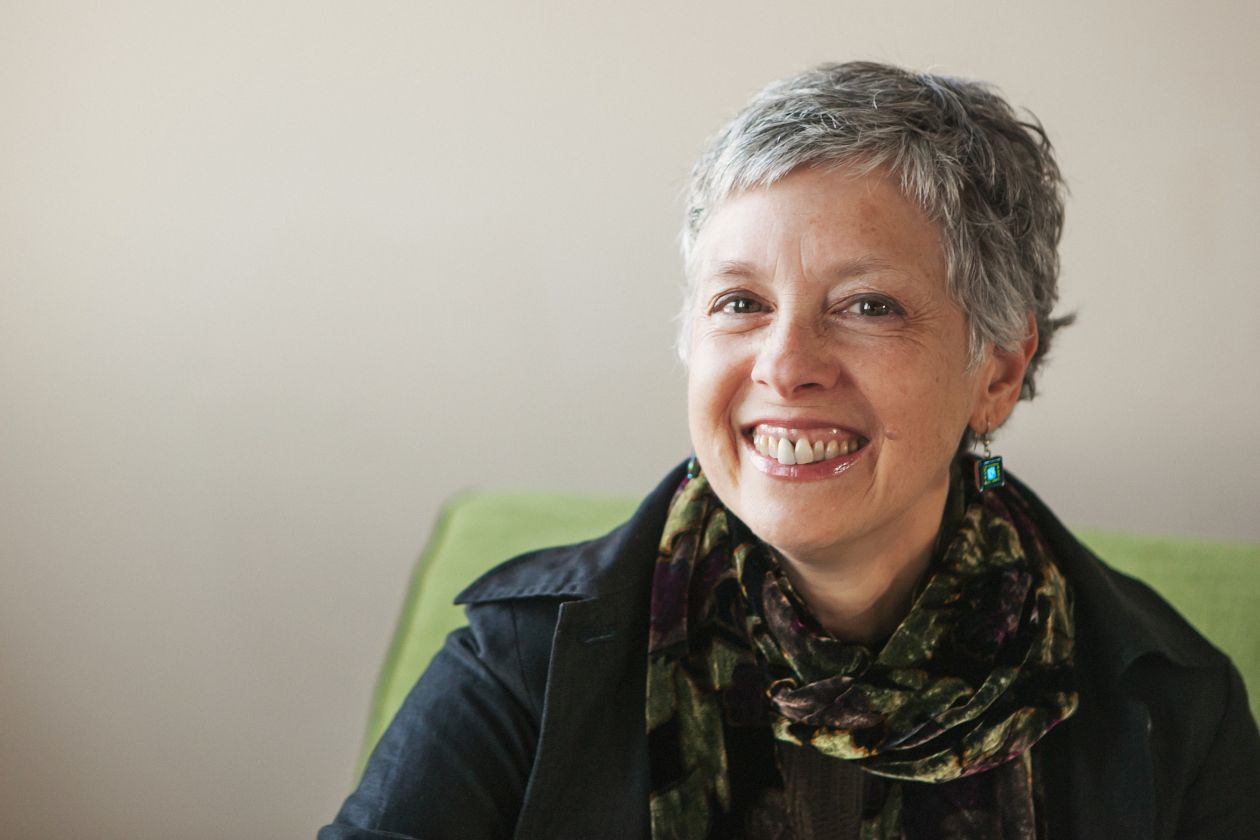 “…Carla's musicianship is strong and her lyrics poignant and insightful. Her touch is light, never heavy handed. Carla Sciaky isn't going to bowl you over with driving rhythms and hard-edged vocals. If Carla was an animal she wouldn't be a lion, she would be a bird…(She) is an excellent singer/songwriter and musician who serves well as an ambassador of the folk and acoustic music world. Amidst the cacophony of singer/songwriters vying for our ears Carla Sciaky's music stands out for its ability to communicate both lyrically and musically…” Judd Grossman, Folk and Acoustic Music Exchange

Zoom Concert
“Beyond Here and Now”
Thursday, July 30, 5:00 pm MDT
All the songs will somehow connect with the theme, coming from or looking toward another time or place, or bearing some element that lies beyond the explicable physical world.

email for the Zoom link 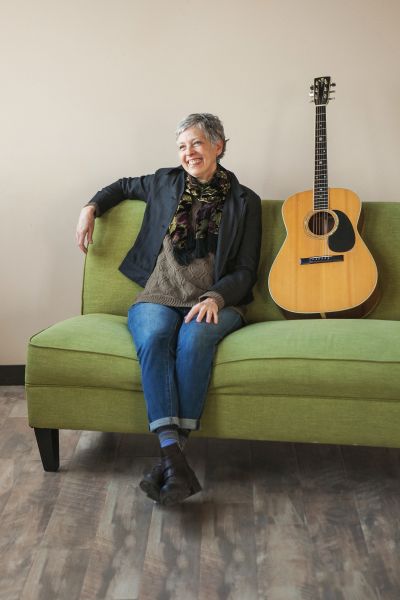 Carla Sciaky is a multi-instrumentalist-folksinger-songwriter based in Denver, Colorado. As a soloist, she toured the US extensively throughout the 1980s and 90s, recording first on her own Propinquity Records and later on Green Linnet and Alacazam Records, compiling a discography of eight solo albums and appearing on many group efforts, compilations, and colleagues’ collections. Her songwriting won her awards and/or recognition in such arenas as the Kerrville New Song Competition, the Louisville, Kentucky songwriting competition, the Colorado Arts and Humanities Fellowship for Composition, the Billboard Songwriting Competition, and the Colorado, Utah, and Kansas Artist in Residence programs in the schools. Denver’s Westword magazine proclaimed her “Best Folkie” in their 1987 “Best of” edition, and her best known song, “Under the Quarter Moon,” written on the shore of Lake Superior, has been selected more than once for Minnesota Public Radio compilations, recorded and performed by countless fellow folksingers and choirs, and sung at campfire circles. With the infamous Mother Folkers, she performed for over a decade and recorded two albums.

After taking ten years off to raise her children and have a midlife crisis, Carla returned in the 21st century to the local stage, resisting any random and fleeting urge to tour for the time being. In the folk world, she plays with Miriam Rosenblum and Hal Aqua in the Folkaltones, in the not annual ballad concert series with Harry Tuft, and in the annual “Jews Do _____” concerts (Leonard Cohen, Bob Dylan, and Paul Simon so far).

In the classical/early music world, Carla performs on baroque violin with Sémplice, a Denver quartet specializing in baroque music on period/replica instruments, as well as being a member of the Baroque Chamber Orchestra of Colorado since its first season. She plays rebec, viola da gamba, and violin with the Denver Early Music Consort. She is trained through Book 4 of the Suzuki violin pedagogy, maintains a small private studio at home, and is director of Da Capo Suzuki Strings. She also has students on guitar and piano.

Outside of music, Carla is deeply committed to the world of alternative medicine, is certified as a Natural Vision Improvement Coach (www.seekingbettereyesight.com), and studies methods of energy healing and EFT (Emotional Freedom Technique). She and her husband Dan are passionate about Waldorf education, the raw milk movement, community supported agriculture, and organic and gourmet cuisine. Their daughters Chloe and Rachel are both violinists, preparing to carry music out into the world. And together, they all dote on their loving and happy-go-lucky labradoodle, Bella.

“Sciaky opened the show with a dash of good humor and a startling soprano, as fine and fragile as glass.”The Boston Globe

“Sciaky imbues her performance with integrity.”Sing Out!

“One of the most delightful performers around...this seemingly delicate voice carries a surprising range of emotions: haunting, joyful, plaintive, and playful.”Intermountain Acoustic Musician

“This woman was obviously born to sing.”Iowa State Daily

“Such tenderness and precision is a rarity...and very enjoyable.”WNMC, Traverse City, MI

“Sciaky proves again why she ranks as one of the country's favorite folkies.”The Rocky Mountain News, Denver, Colorado

Winner of the Fellowship for Composition, Colorado Council on the Arts and Humanities

Artist in Residence through the State Arts Councils of Kansas, Colorado, and Utah

Inductee into the Colorado Music Hall of Fame, 2019

Awakening is the title cut from Carla's album released in 1995.